XJCSENSOR's sensor is an electronic module on an intelligent robot. XJCSENSOR's joint torque sensors are widely used in the joints of intelligent robots. It can be installed near the gripper and suction cup of the robotic arm to help the robot avoid obstacles and assist in detecting whether the grasped object falls during the movement process. It can also be installed in walking robots, collaborative robots, and screw-locking machines. As well as the joints of the surgical robot, the sensor captures its force and displacement, and the real-time monitoring data enables the control system to work together. XJCSENSOR's sensor is the core component used to detect the working state of the industrial intelligent robot itself. A device or device that senses a specified object to be measured and converts it into a usable output signal according to a certain rule. 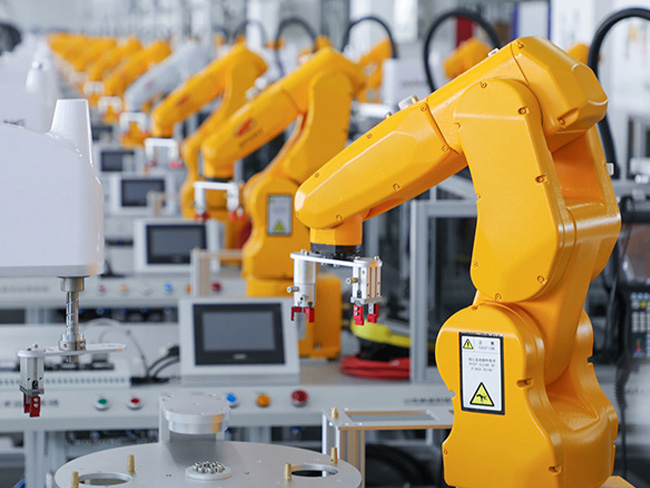 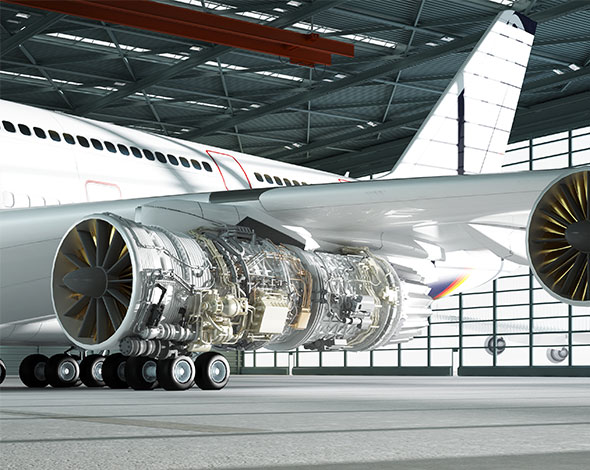 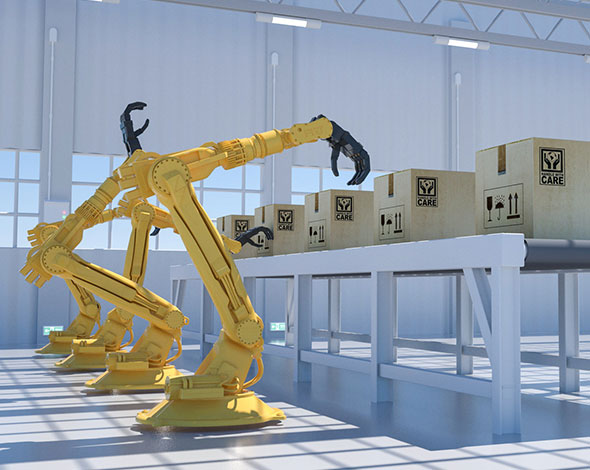 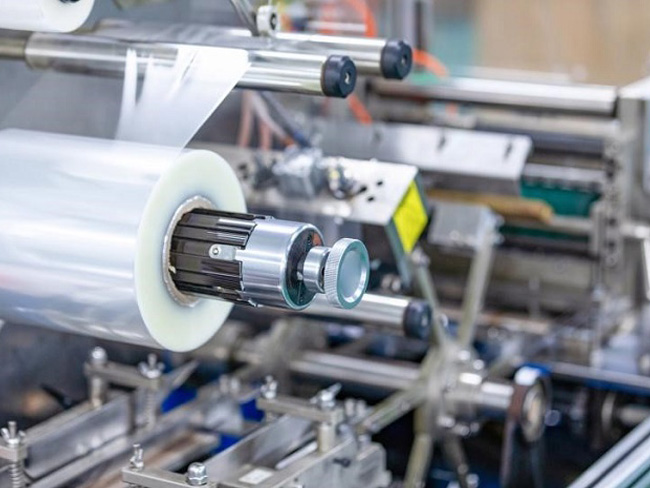 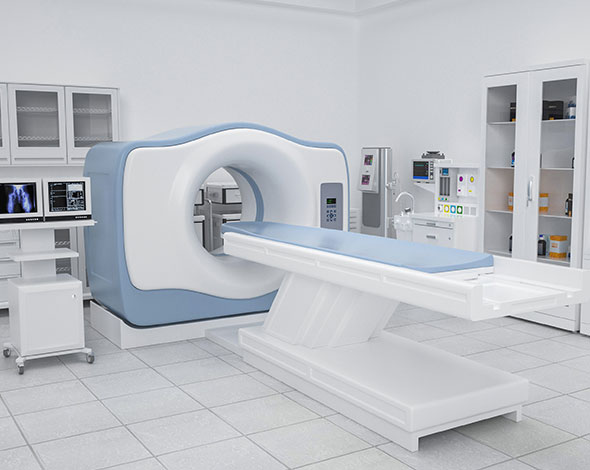 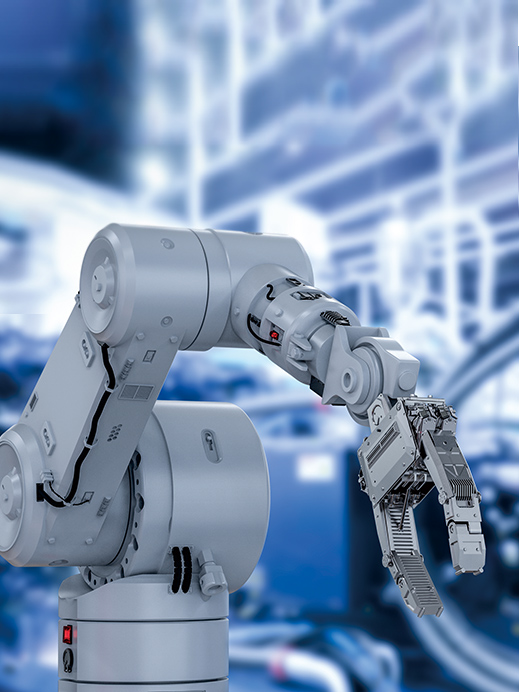 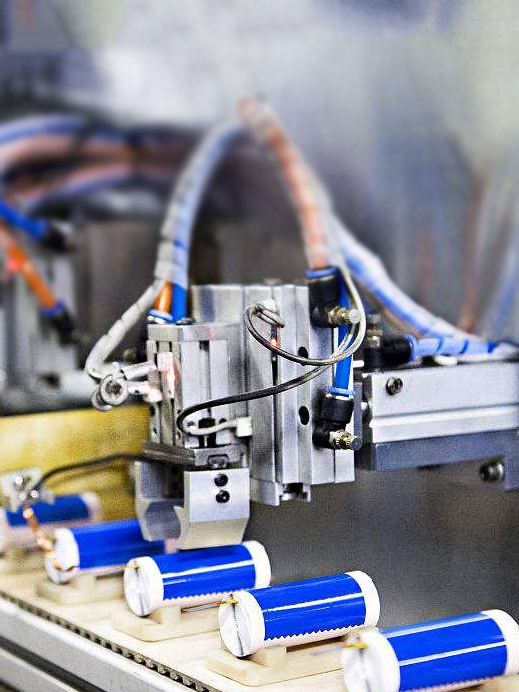 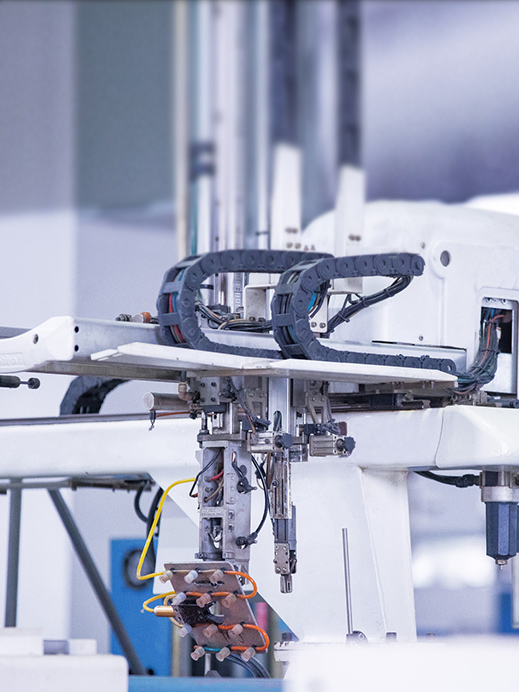